Food can be one of the sublimest pleasures in life but it shouldn’t come at the cost of digestive disorder.

1. Listen to Your Tummy

Firstly, often your digestive dysfunction is your body trying to tell you something; stop eating toxic crap! Processed, toxic, gluten-rife foods are infamous for causing unpleasant acid reflux and bloating. This is your body’s way of telling you That’s not food! Please feed me real food!

2. Say NO to Supermarket Antiacids

For decades the mainstream solution to digestion issues was just to drop a few antacid tablets. These are really just a bandaid solution, that suppresses symptoms and there’s some serious concern about them actually causing cancer. In 2019 the popular antacid Zantac made by GlaxoSmithKline was pulled from store shelves by authorities when it was found to contain the toxic nitrosamine NDMA, largely recognized as a cancer-causing carcinogen.

3. Cut out sweets and booze

If you’re going to indulge in a bit of gluttony, enjoying a cheat meal occasionally, you can make atonement by taking a tablet or two of activated charcoal which cleans up gastrointestinal disease causing endotoxins.

Raw broccoli, spinach, and kale are marvelously nutritious, right? Actually, cruciferous greens can be a part of the problem, especially when they aren’t cooked. Try cutting these greens from your diet (or at least cutting back on them) for a week and monitor how your gut responds.

While you’re starving the bad bacteria in your gut you want to feed the good guys down with probiotic foods; probiotic yogurt, pickles, sauerkraut, sip on some tasty Turkish kefir or Russian Kvass.

7. Be Discriminating with Dairy

The very pedestrian pasteurized dairy products on offer at your grocery store are problematic. Industrially produced milk, cheese, and most butter are not doing your gut any favors. The flip side to eating, for example, too much tasty probiotic yogurt is that you may run into some dairy intolerance. Everybody has their own level of intolerance to dairy, try cutting it out totally and see how your digestion does.

BPC-157 can do wonders for a cantankerous gut and gastrointestinal system. If you suffer from leaky gut, irritable bowel syndrome or digestion issues it's a safe bet solution. 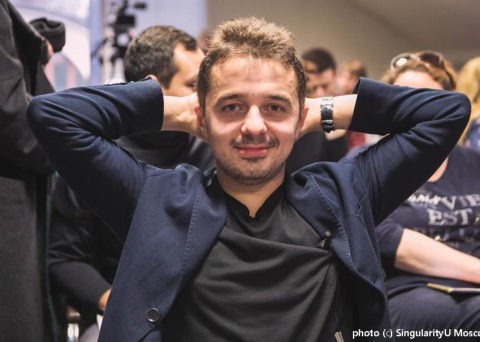 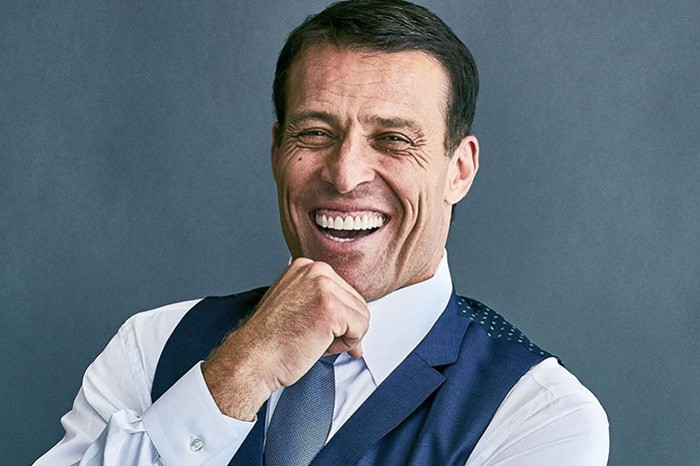 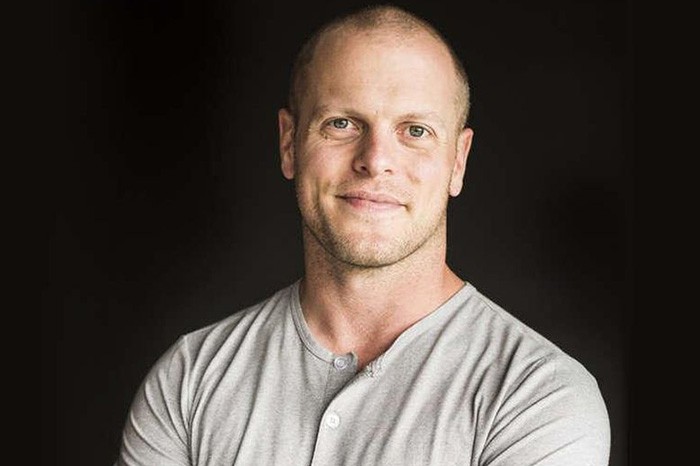 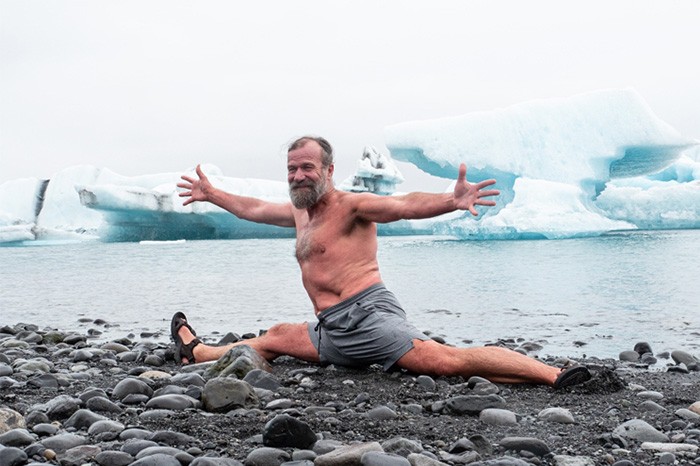 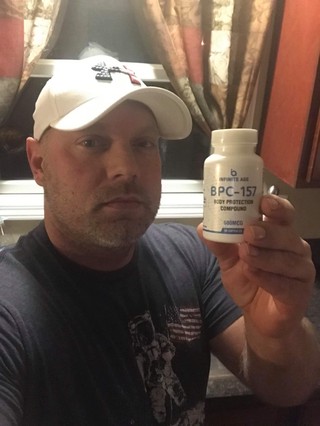 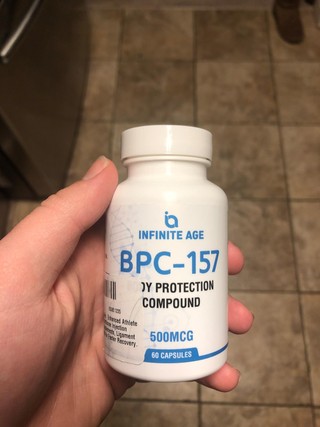 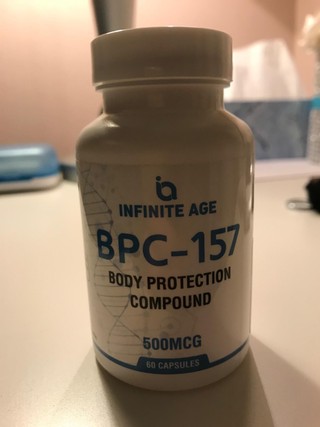 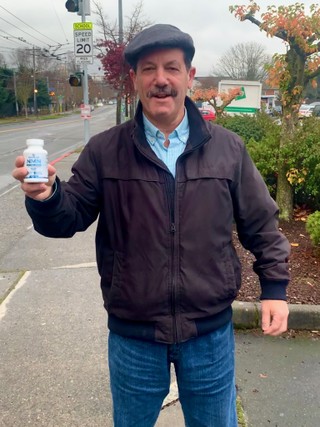 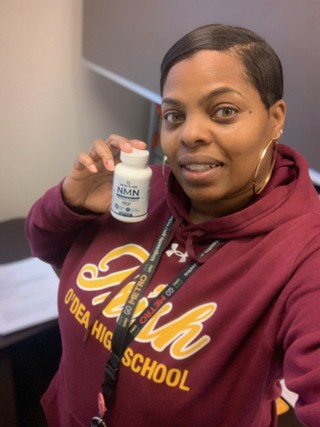 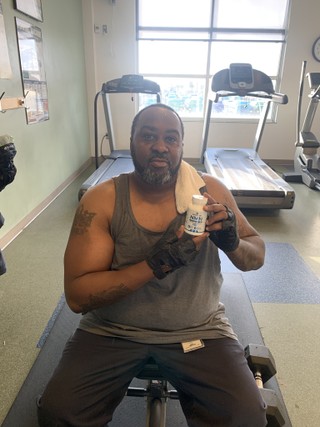 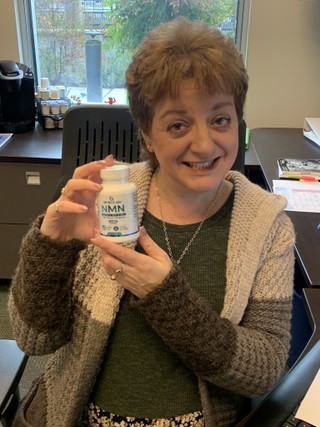